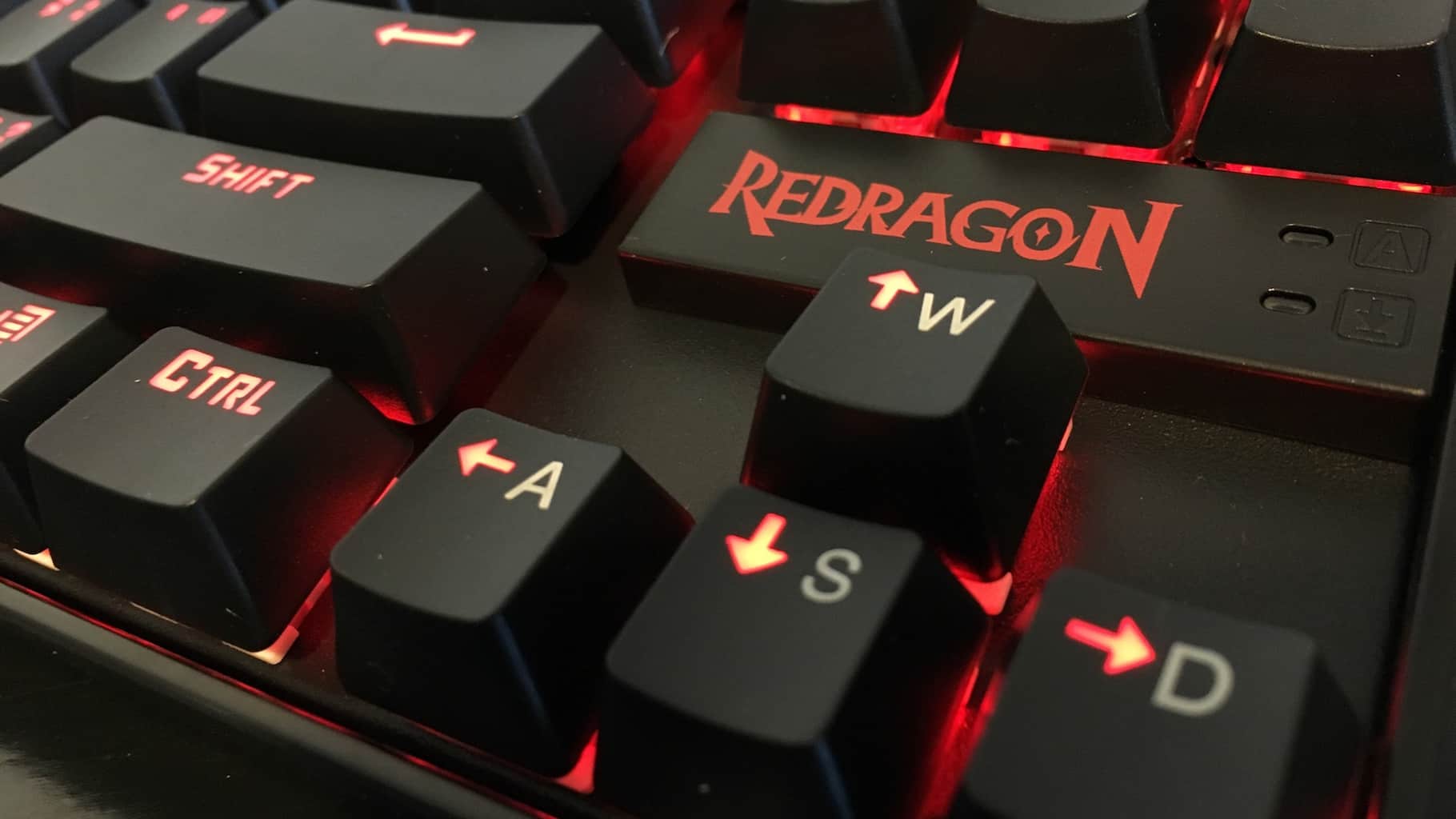 In spite of its compact frame and sparse feature set, the Redragon K552 KUMARA mechanical gaming keyboard boasts a sturdy design and real mechanical keys for just about the lowest price point on the market.

Minimalist to the point of being bland. Outside the backlight, this looks like a generic, compact keyboard.

Almost no premium features to speak of outside of conflict free keys and Windows lock.

Still a better value than many keyboards in its category, but the lack of features and compact design makes it feel like a budget alternative.

When it comes to gaming keyboards, if you’re looking for a rig with genuine mechanical switches, the common wisdom is that it’s going to cost you a pretty penny, but as we saw with the EagleTec KG010, that doesn’t have to be true. There are budget-friendly keyboards out there that can still satisfy that desire to have the oh-so-sweet “click” of a mechanical switch under your fingertips, and at a measly $30, the Redragon K552 KUMARA is about the most budget-friendly option out there.

EagleTec impressed us by delivering a keyboard that felt far more expensive than the price tag on the box, but the Redragon K552 KUMARA threatens to undercut it with a real mechanical keyboard for roughly $10 less. Is it possible to shave even more off the cost and still deliver a truly remarkable budget keyboard? That’s what we’re here to find out. 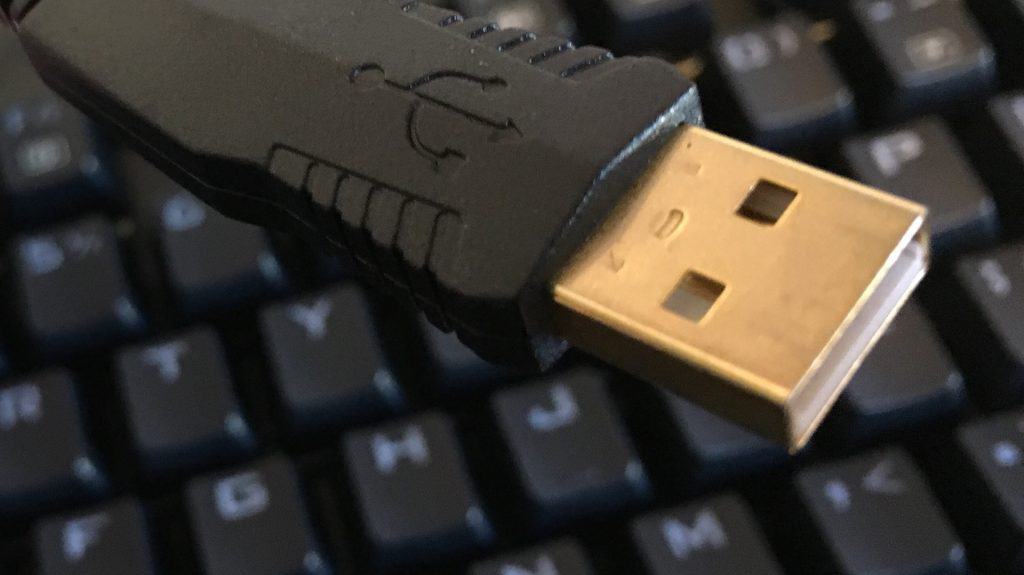 Let’s start with mechanical switches, since that’s the main thing that sets the Redragon K552 KUMARA apart from other budget keyboards. In terms of look and feel, the switches are almost identical to those sported by the EagleTec KG010. These are custom switches designed by Redragon themselves, but per the official ad copy, they’re meant to be equivalent to Cherry Blue. For my money, that feels about right. There are perhaps subtle differences between the two, but both have the distinct audible “click” and the slight tactile feedback that accompanies it.

The switches themselves are attached to a metal baseplate, giving it a sturdy heft, while the whole body is contained in a hard plastic enclosure. Once again, the ad copy claims that the Redragon K552 KUMARA is, “built like a tank,” and while I may not go quite as to use such hyperbolic language, for the most part it feels pretty solid. The one area that is perhaps lacking is that the keys themselves are ever-so-slightly wobbly. Not so much that it’s going to be detrimental to typing or gaming, but compared to other keyboards I’ve tested, the keys are noticeably less stable. Perhaps this is a tradeoff for the ease of swapping the stock keycaps out with premium alternatives – another feature Redragon prominently advertises.

Beyond that, the Redragon K552 KUMARA features a gold-plated USB connector, surprisingly robust retractable feet, and is advertised as being splash-proof, though I am hesitant to test that feature for what I assume are obvious reasons. 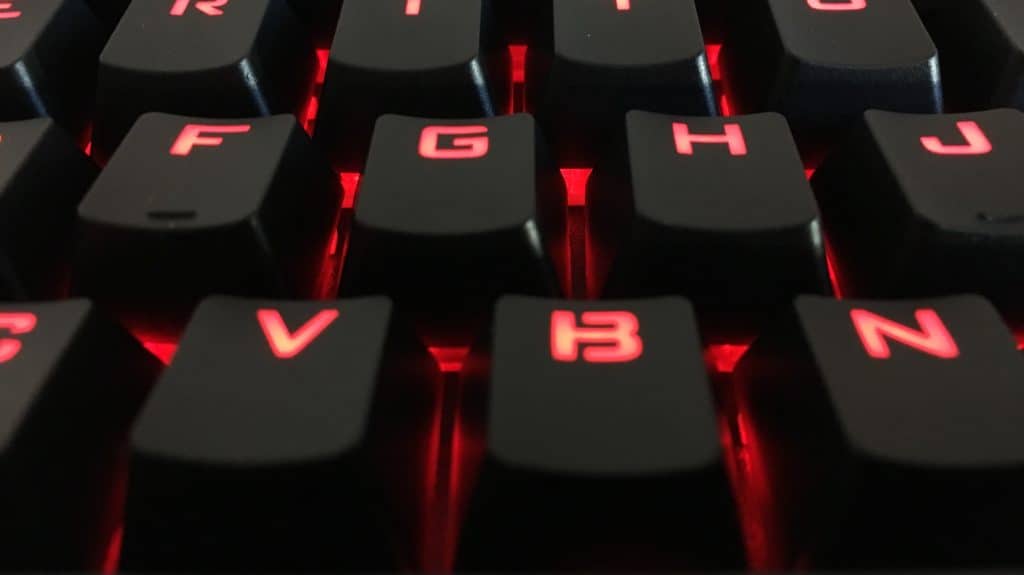 Much like the EagleTec keyboard we reviewed, the Redragon K552 KUMARA is a decidedly feature-lite affair. It doesn’t have anything in the way of macro keys, customizable lighting, dedicated media buttons or other such premium features. However, like the EagleTec, it does boast a full set of conflict free keys. From my own testing, I was able to press upwards of ten keys simultaneously without any inputs being lost, so it seems to make good on its claim. As always, the practical application for this feature is limited, but it’s nice to know that you’ll never have to worry about inputs being lost.

The only other feature of note is an option to lock the Windows key so that the Start menu doesn’t interrupt your game, but that feature comes pretty standard on virtually all gaming keyboards. 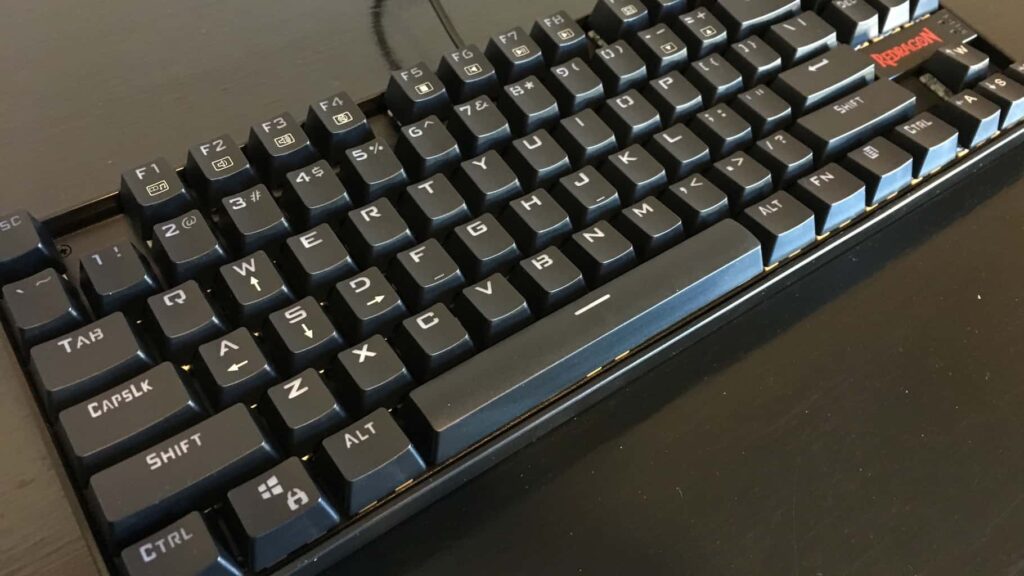 Finally we get to the design of this thing, and this is where the Redragon K552 KUMARA most differs from the equivalent EagleTec model, and – unfortunately – where it loses some points against the competition.

The most obvious difference between the two is that the Redragon K552 KUMARA is not a full, 104 key keyboard. Instead it’s an 87% model, omitting the numeric keypad. For some, ditching the numpad won’t make a lick of difference to how they play, but for others – especially left-handed folks who use the number pad as an alternate for the arrow keys or W-A-S-D – its exclusion is going to be a complete dealbreaker. Losing the numpad also means that there are essentially no options for customizable macros for the people who use them on a regular basis. Speaking personally, I almost never even touch the numpad, so it makes no difference to me whether it’s there or not, but for accessibility and customizability this could rule out the Redragon K552 KUMARA for a whole swath of people.

If, however, the lack of a numpad is not a dealbreaker for you, the next thing you’re likely to notice is the backlight. Much like the EagleTec model, this is a single-color LED backlight with only one special lighting mode (breathing). The only difference is that the backlight is red rather than blue. Still, the lighting looks nice and losing the gimmick of extra lighting effects in exchange for monetary savings is a more than fair tradeoff in my book.

The whole thing is housed in a trim, no frills body. The only ornamentation being the Redragon logo above the arrow keys. I don’t dislike the extremely minimalist design – and I certainly prefer it to some of the gaudy nonsense that you see on other gaming keyboards – but its simple design is definitely less striking than others. With the backlight turned off, its look is fairly nondescript. Again, that’s not a bad thing, necessarily, but if half the appeal of owning a gaming keyboard is showing off the look of it, there’s not much here to show. 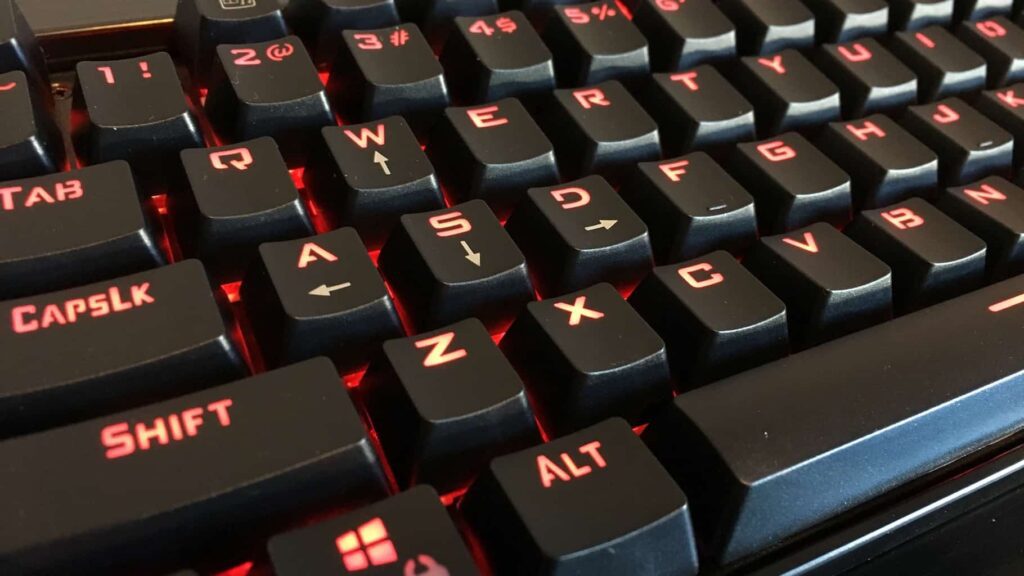 At no more than $30, the Redragon K552 KUMARA is about as budget as budget gaming keyboards get. Despite the bottom-of-the-barrel pricing, this is still a solidly made keyboard with for-real mechanical switches – a rarity at this price point. That being said, the cuts that were made to keep the cost so low might make it a tough sell to some. This is a compact keyboard that lacks a number pad, macro keys, dedicated media buttons, or customizability of any kind (replacement keycaps notwithstanding). If those tradeoffs, along the unremarkable design are worth it to you for the $30 price point, you could certainly do a lot worse for that money, but if you’re willing to stretch even ten dollars more, the EagleTec KG010 is a substantially better value for not much more money.

But setting aside comparisons, I must give credit where it’s due: the Redragon K552 KUMARA is a solid keyboard, offering mechanical switches for a fraction of what that typically costs, housed in a robust body that feels designed to stand the test of time.